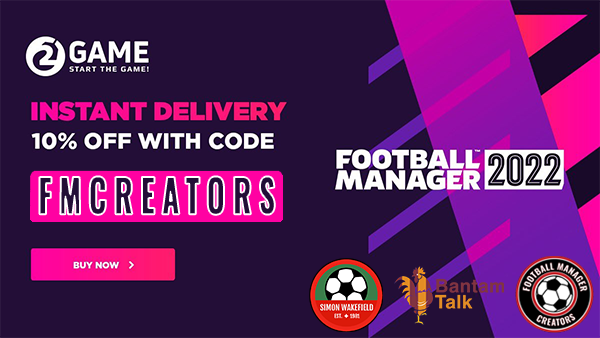 Football Manager 2022 is out on 9th November 2021 and I was lucky enough to be given access to an early alpha version of FM22. Please be aware the beta isn’t out until approximately two weeks before the full game, so there’s a chance that some things will still change between now and the beta release.

One of the headline new features previously announced by Football Manager is the newly redesigned transfer deadline day, including the new transfer value ranges and increased likelihood of deals going through at the last minute! In this video, we play through an entire deadline day at the end of my first transfer window with Borussia Dortmund.

Support the channel on Patreon

The home Non-League to Legend, one of the most viewed Football Manager Youtube series ever! Loads of FM22 content for you to enjoy with new Football Manager 2022 videos uploaded at 4pm every weekday day with occasional weekend uploads. Make sure you scroll up and hit the subscribe button for Let’s Play, Road to Glory, tactics, tutorials, experiments live streams and more! 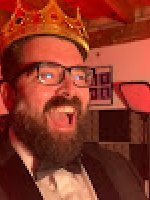