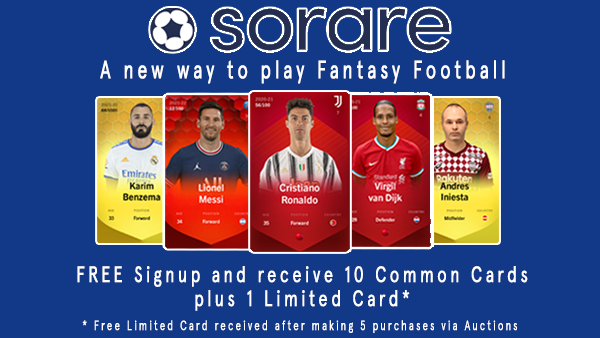 Looking to buy #FM22 and want to support the channel at no extra cost? Click here

It's a new season, a new league and a new challenge - but a very similar Mansfield Hosiery Mills side. Have we found our level in Tier 7 or can we keep climbing the leagues? Season Five starts here.

Intro video by the great @mister_younger

ABOUT ANDERZBAZ FM
Welcome to Anderzbaz FM; the home of Tier 11 to the Top on Football Manager 2020. I'm Anderzbaz and I've been player the FM series since it was called Championship Manager; playing every incarnation until FM 11. Having spent a decade playing FM2011 I moved on to FM2020 where I began this channel in 2021. My main FM20 Let's Play series is "Tier 11 to the Top" where I take a local team - Mansfield Hosiery Mills from the depths of non-league all the way to the Premier League. More series are coming soon, but you won't find any FM2021 content here as we await the release of FM2022 later this year You can expect new episodes twice per week.